Menu
You are here: Home › Places

Time continues to change the nature, but not the character, of this unique landmark. This 1808 building began as the Federal-style brick home of Thomas Ashley, one of the early setters of Poultney. That structure forms the central part of what is now The Stonebridge.

In 1840 the home was purchased by Merritt Clark who added the two wings and Greek Revival front. Here he opened the first bank of Poultney in the west wing, placing the bank vault in the cellar of this wing where the foundation walls are five feet thick. It is listed on the National Historic Registry as the Merritt Clark House.

In 1901 it became the property of F. W. Barrett, owner of the area’s largest department store. He installed the first tiled bathroom in Poultney in 1903.

In 1952 Dr. and Mrs. E. J. Swinyer bought the home. The doctor had his offices in the east wing, and practiced until his retirement in 1983. Quite a few Poultney residents still remember their visits to the doctor’s office.

The building was opened to the public the following year as the Stonebridge Inn, a bed and breakfast.

A fire nearly destroyed The Stonebridge in 1996.

The Inn’s last owners,Daniel and Kristine Morris, donated the roofless and charred remains of the building to the Town of Poultney in 1999.

Afterward, the town of Poultney raised over $800,000 in grants and donations to restore the building to its original grandeur.

It now serves the area as the hub for a variety of community services and is often open for an informal tour: 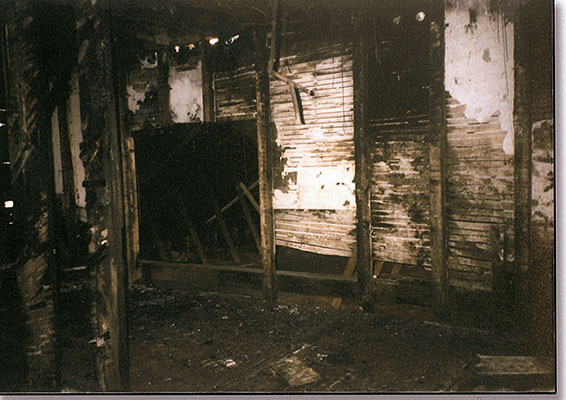 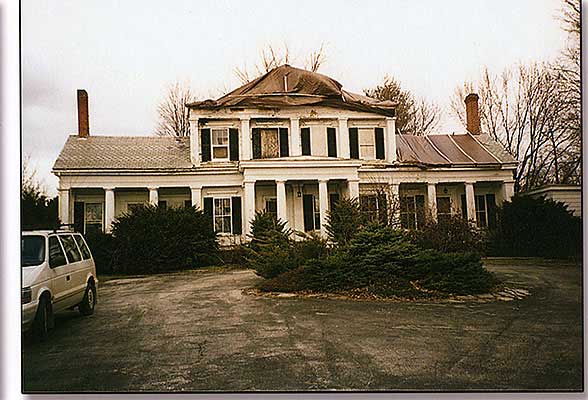 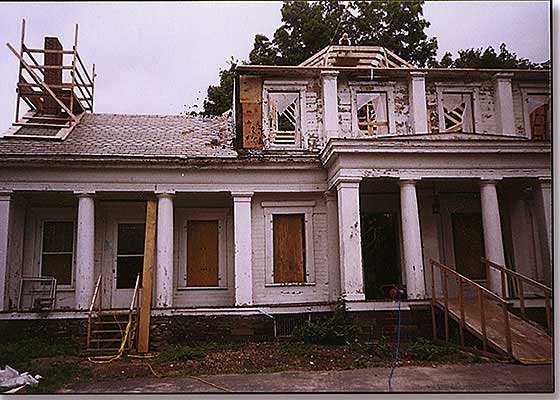 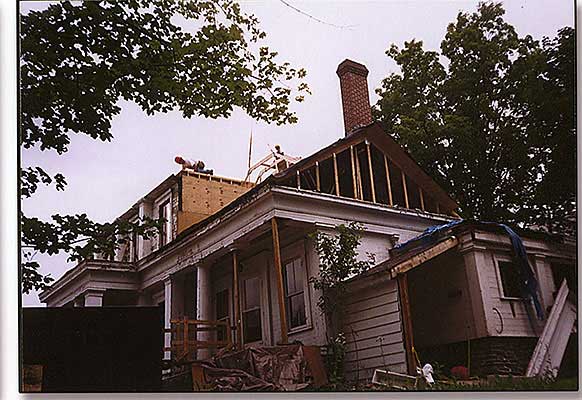 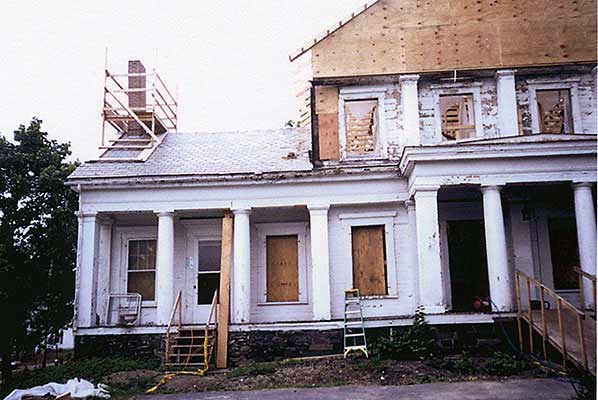 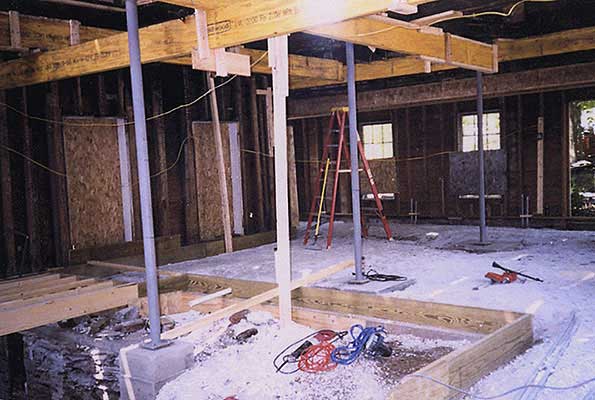 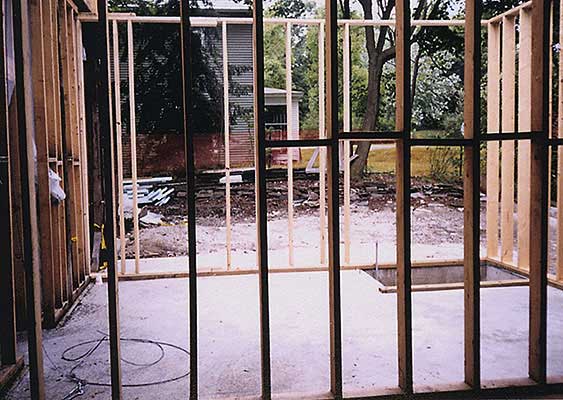 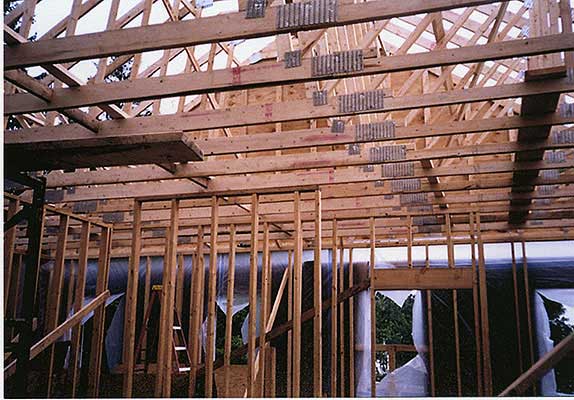 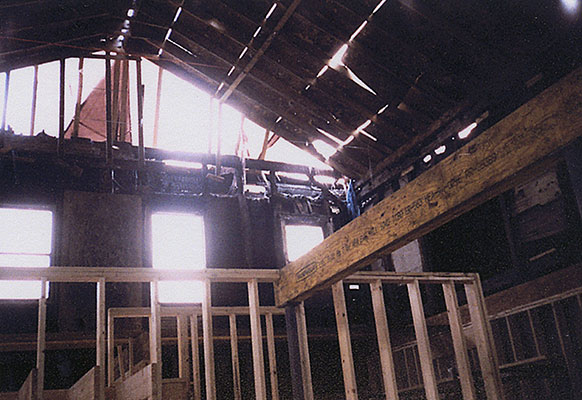 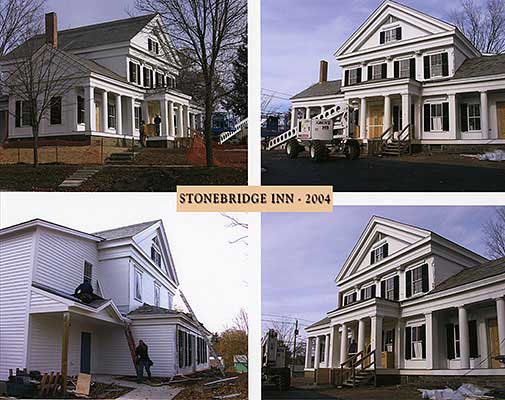 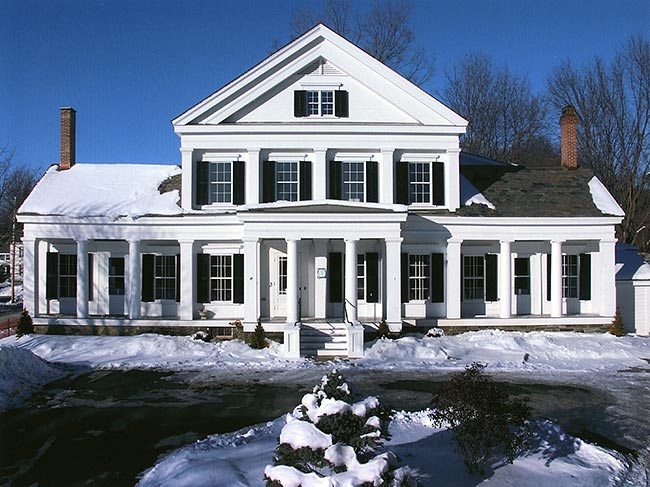